This recording features my son, Chris Leahy, singing the lead vocals. The vocal tracks were recorded in my studio just a few weeks before his death on Feb 18, 2017 at the age of 24.

The other instruments (guitars, bass, drums, keyboards, backing vocals) were all played by myself, other family members, and a couple friends.

As a side note, I played the guitar solo using the Phoenix guitar that I built in his memory, shown here

The song is a cover, called “Cumbersome”, originally written and performed by a band called “Seven Mary Three” and released in 1994. Chris liked the song and chose it to “cut his teeth” on.

We did not try to replicate the tone and feel of the original. We took liberties.

For the curious, theres a fairly lengthy story behind how this song came to be and I put it on a different page as some may not want to read the whole thing. For the curious, you can find that story here.

The short version is that this song is my very last night with my son Chris. I share it with you.

To download a 320 kbs MP3 file, right-click THIS link, and select “save file as”.

To download a 16 bit wave file for burning an audio CD, right-click THIS link and select “savefile as”.

In order of appearance below: Chris, myself, Shawn, Rachel, Jeff, and Forrest. I didn’t get pix of Kirk or Scott, but hope to remedy that so that everyone involved is represented… 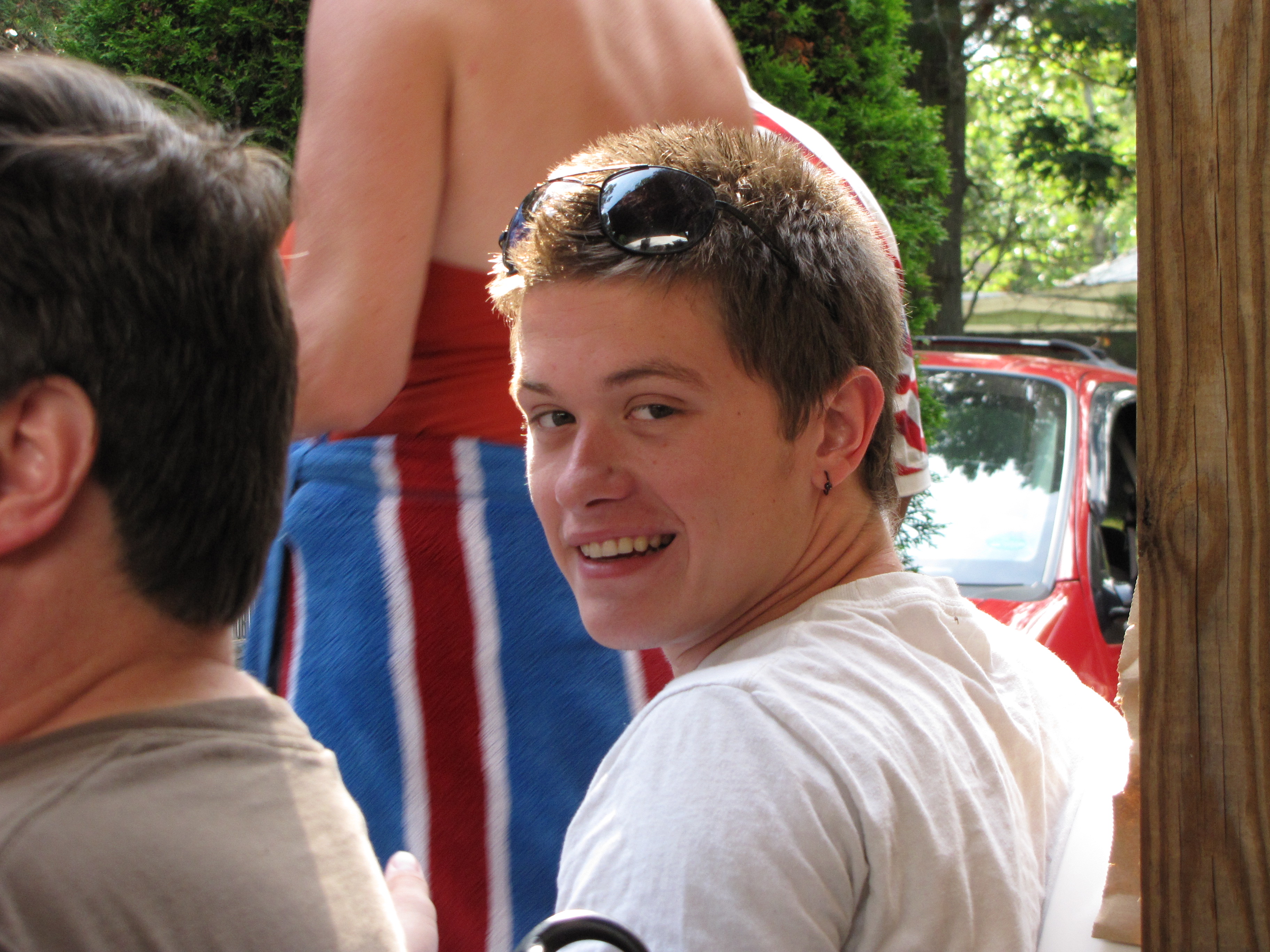 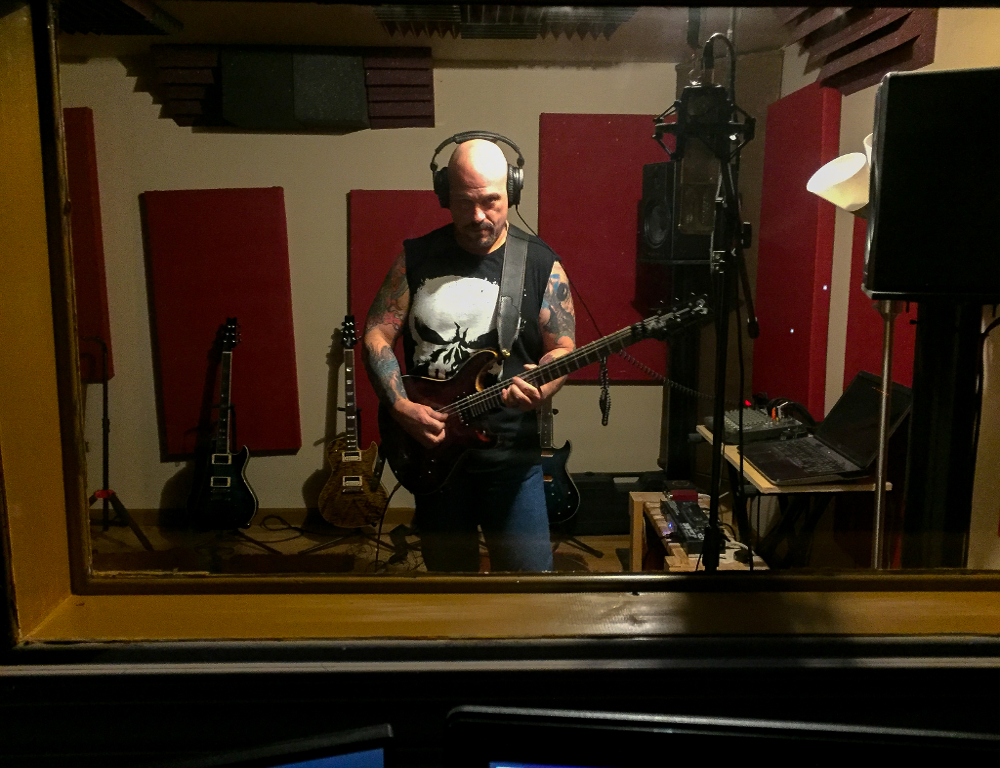 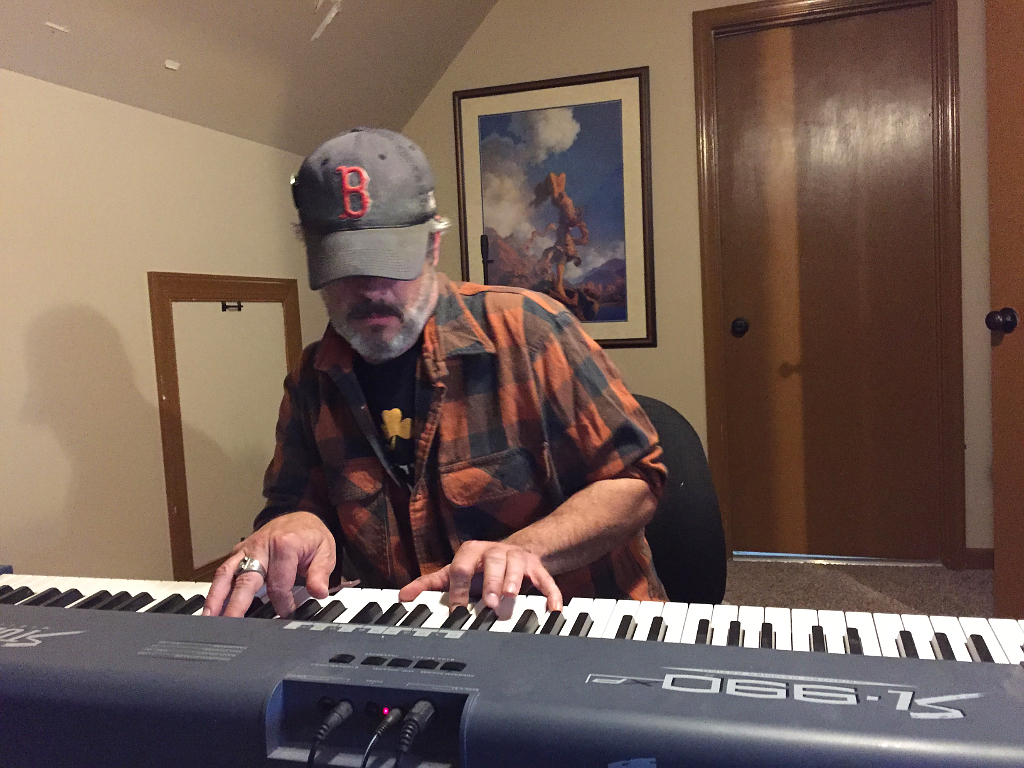 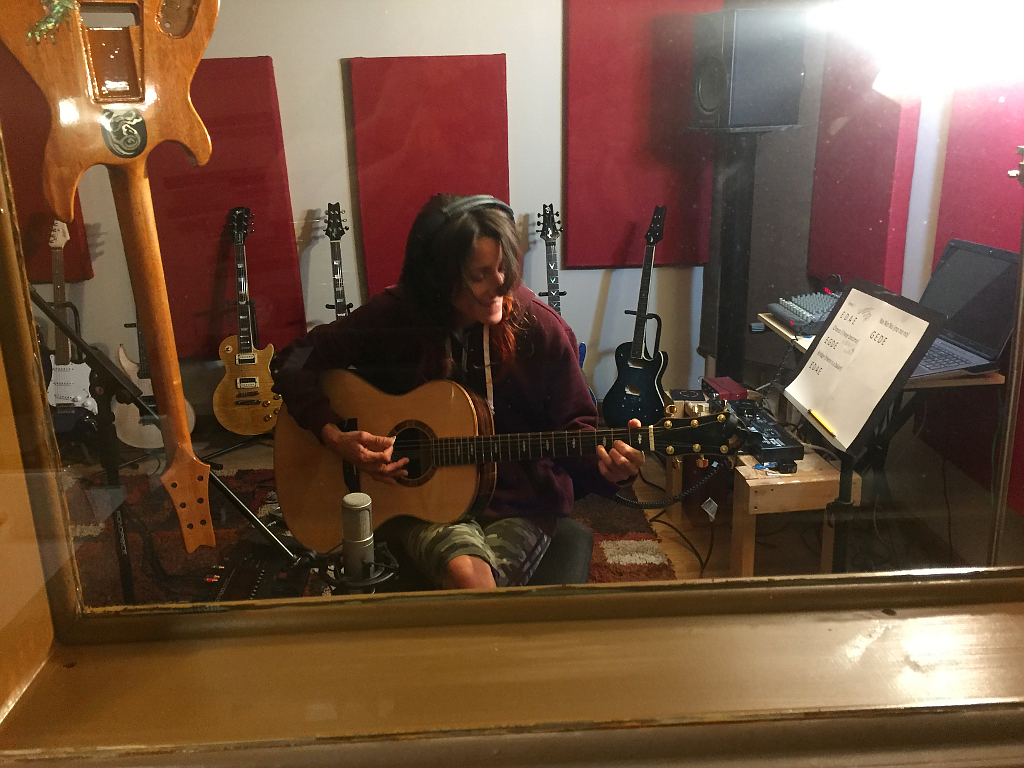 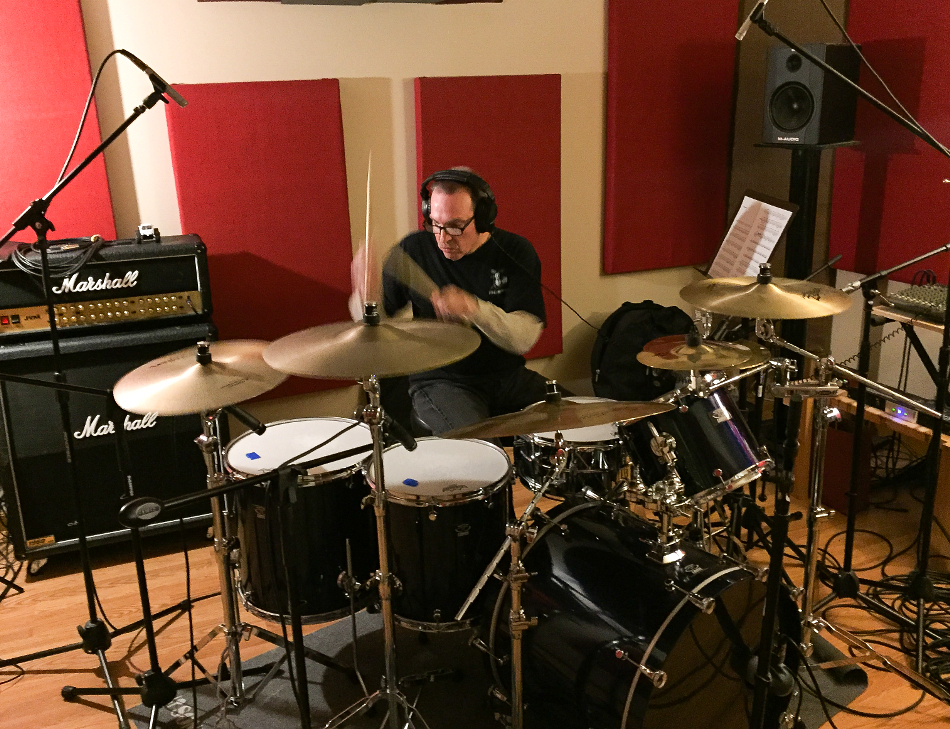 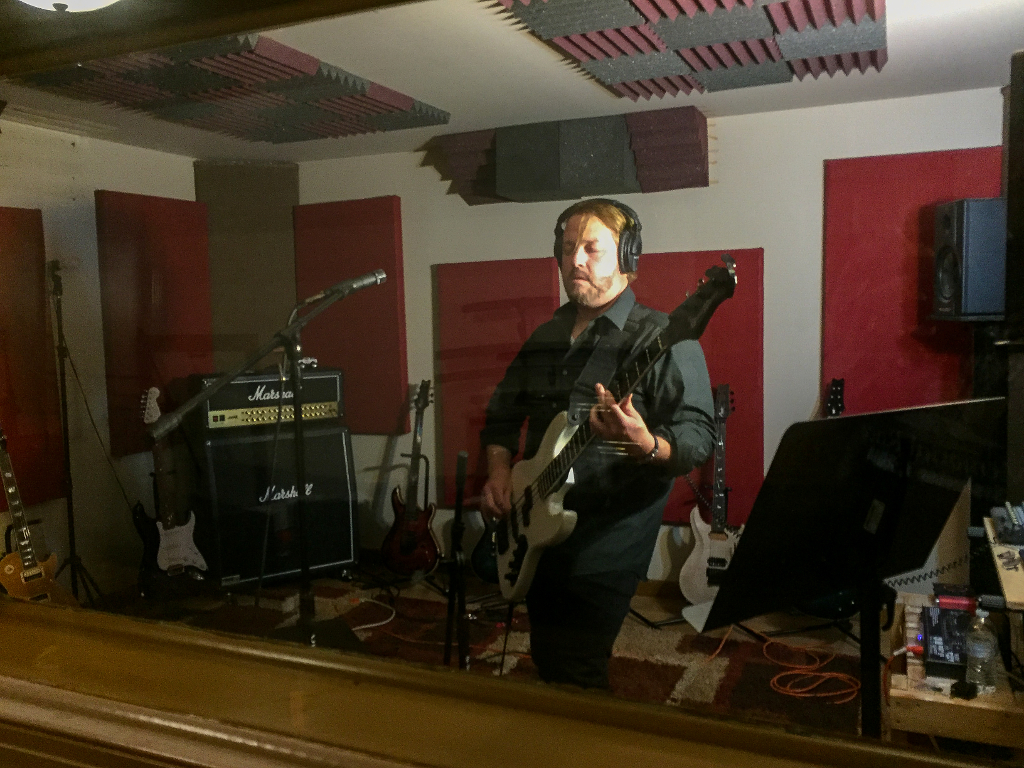