Why Addict? I’ve been asked several times about the name “Addict”. Some people wonder why I would pick a name with so many negative connotations, and think perhaps its too inflammatory. The answer is simple. Its because I am an addict. More specifically, I am a recovering drug addict and alcoholic. After much trial, tribulation, and gnashing of teeth for both myself and anyone that cared about me, various attempts at AA, other outpatient treatment, involuntary inpatient treatment, and finally voluntary inpatient treatment, I finally put the shit down for good 22 years ago and started taking all the time and energy I had previously put into figuring out how to get drunk or high, which was significant, and focusing it on more rewarding and/or constructive pursuits. Its still part of who I am, though. I can’t safely touch a drink or drug again. Ever. There’s no shame in it. I didn’t “catch” this disease by being bad, irresponsible, indifferent, weak willed, or stupid. I was simply born this way. Its no different than being male or having brown hair (or no hair!). A roll of the genetic dice, only in this case the dice were loaded. I come from a long line of addicts, and this disease is definitely hereditary. Its not all bad, though. In fact, a lot of the qualities that are integral to who I am, and that also tend to exacerbate the progression and impact of this disease, are also partly responsible for the things I’ve been able to accomplish in sobriety. I’m impulsive, compulsive, and obsessive. Not qualities that one would normally consider to be virtues, however they can be a great benefit if one is able to harness them towards specific goals. I can focus with extraordinary clarity and intensity on one single task or pursuit to the exclusion of all else, and achieve really surprising results. I can thank my wife for bringing my attention back to other important tasks when I need it. Without her to balance me out I don’t know if things would have worked out half as well as they did 😉 The bottom line is that I wouldn’t change it. My disease or the name. I wouldn’t trade any of it for a more mundane or predictable personality. The name feels right and speaks to who I am and where I came from. I’m an addict. I’m not proud of it, but I’m not ashamed of it either. I started at square one 22 years ago. No education beyond high school, no skills, no money, no prospects. Just myself and a firm commitment to stay sober one day at a time. Today I love my life, I feel good (most of the time), and I like myself. Life is still hard. Shit still rains down on you from time to time. Being clean and sober doesn’t change that. The difference for me is that I show up for it every day no matter what is going on. I do my level best, and I go to sleep at night not  feeling like a loser, and not just waiting for the drama and the ever-swirling shit storm of my own creation to plow me under because I didn’t do a damn thing to stop it. The shit storm ended 22 years ago when I stopped feeding it. My life today is far beyond what I hoped for in my wildest dreams. I dedicate this brand to those of you that are still suffering, to show you that you can have a life beyond your wildest dreams. Its not going to create itself and fall in your lap, though. You have to make it happen, and that starts with taking the first step. 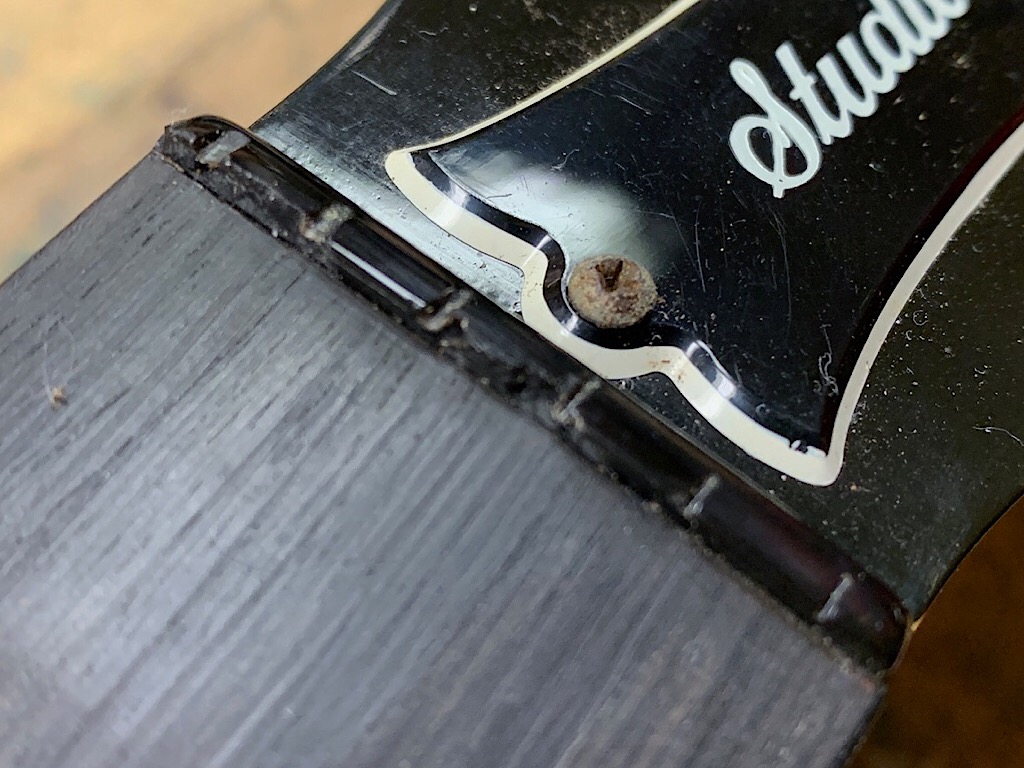 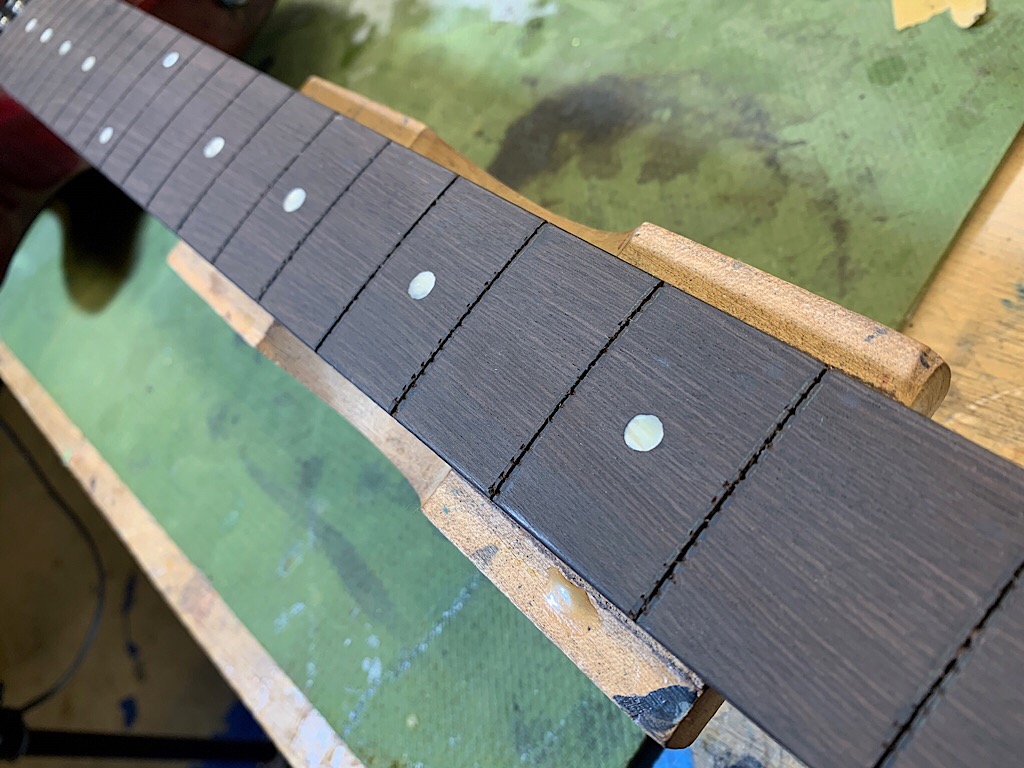 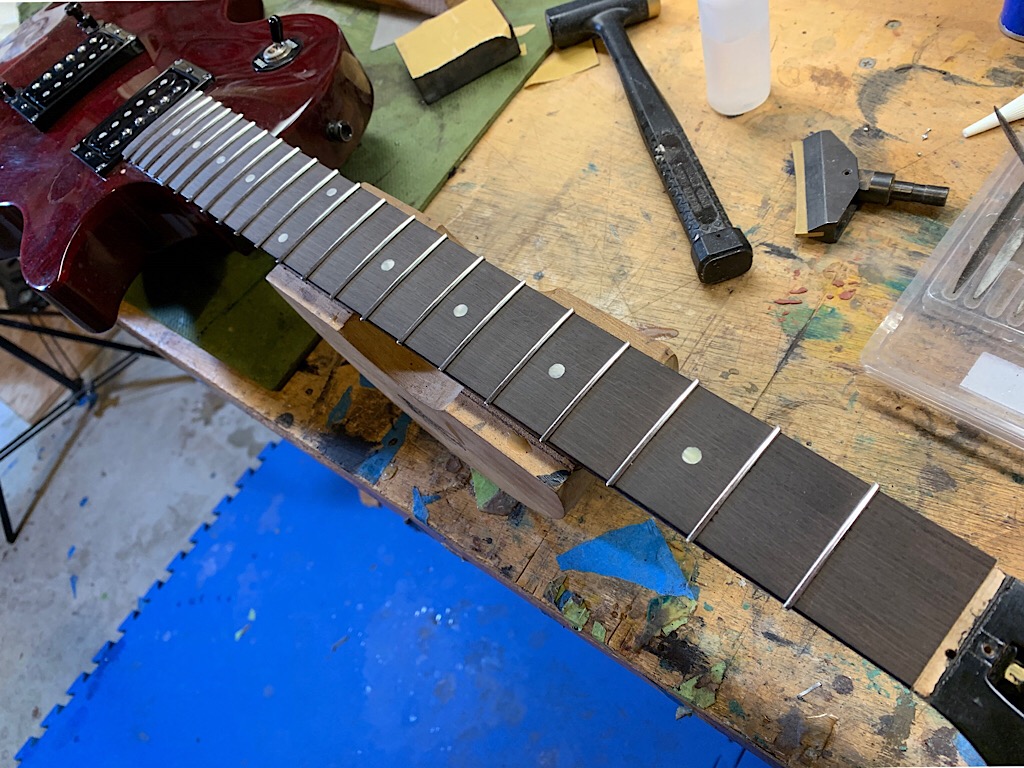 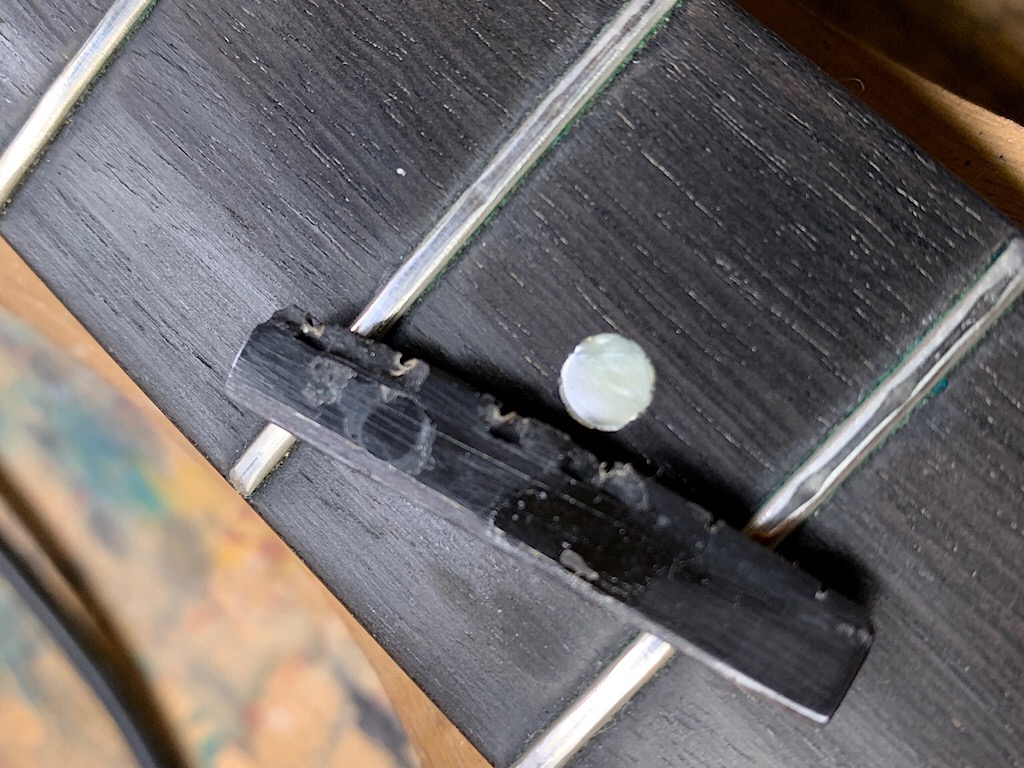 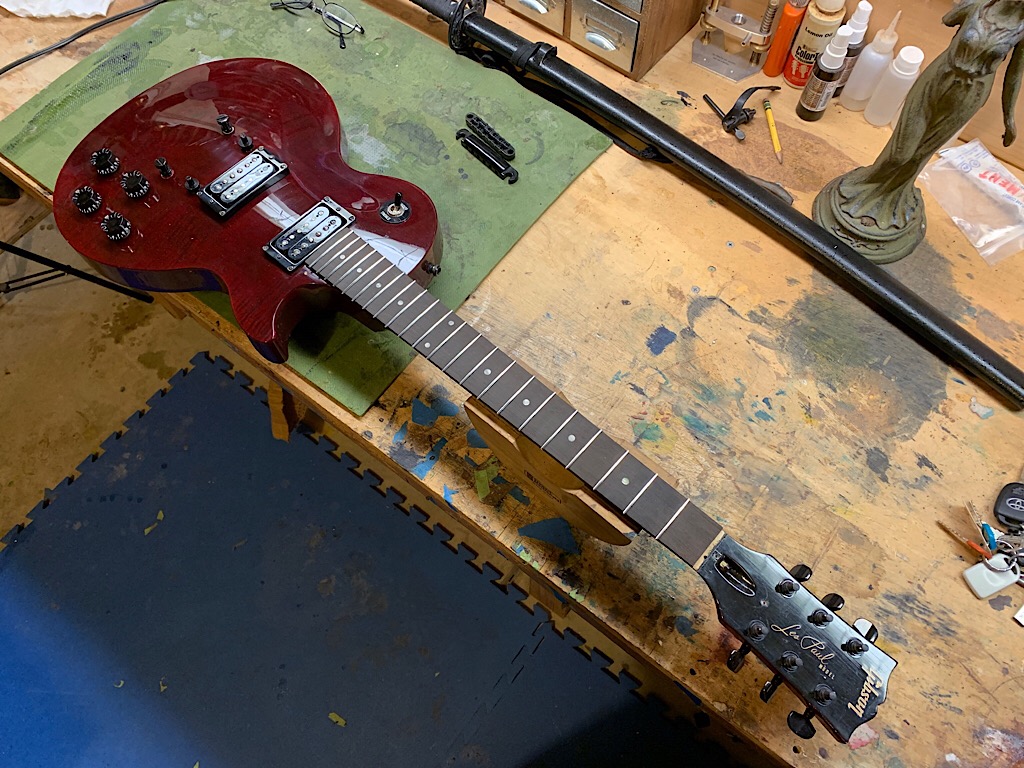 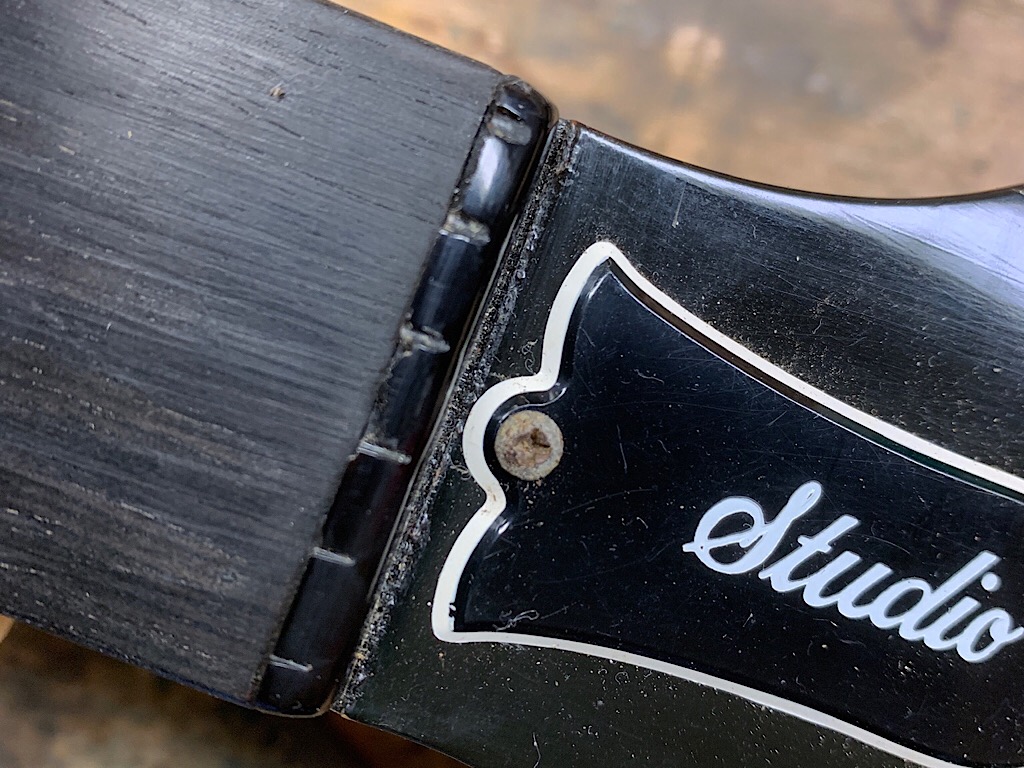